Case report: A 31-year-old woman was reported at the 21 weeks of gestation, suffered from genital tract bleeding and there was a history of stillbirth. Clinical examination with no pathology, however laboratory tests revealed coagulation abnormalities due to prolonged thrombin test, decreased protein S and lower fibrinogen level (70 mg/dl). Autoimmune diseases were excluded and the diagnosis was widened with rotational thromboelastometry and genetic test for hypodysfibrinogenemia. The patient was treated with fibrinogen substitution and prophylactic dose of heparin throughout pregnancy and 2 weeks following labour. At 39 week of gestation Caesarean section was done, with no complications.

Results: Genetic test revealed heterozygous mutation in fibrinogen gamma gene confirming hypodysfibrinogenemia. Due to bleeding manifestation in this patient of congenital fibrinogen disorders, fibrinogen substitution was implemented with heparin as a paranticoagulant prophylaxis, what turned out to be successful and enabled the patient to maintain the pregnancy.

Conclusions: As hypodysfibrinogenemia symptoms are diverse the management is difficult and each patient’s therapy should be planned separately. Pregnancy may be the first time when congenital fibrinogen disorders reveal and it is especially challenging to prevent from obstetrical complications.

This work is licensed under a Creative Commons Attribution-NonCommercial 4.0 International License.

Most read articles by the same author(s) 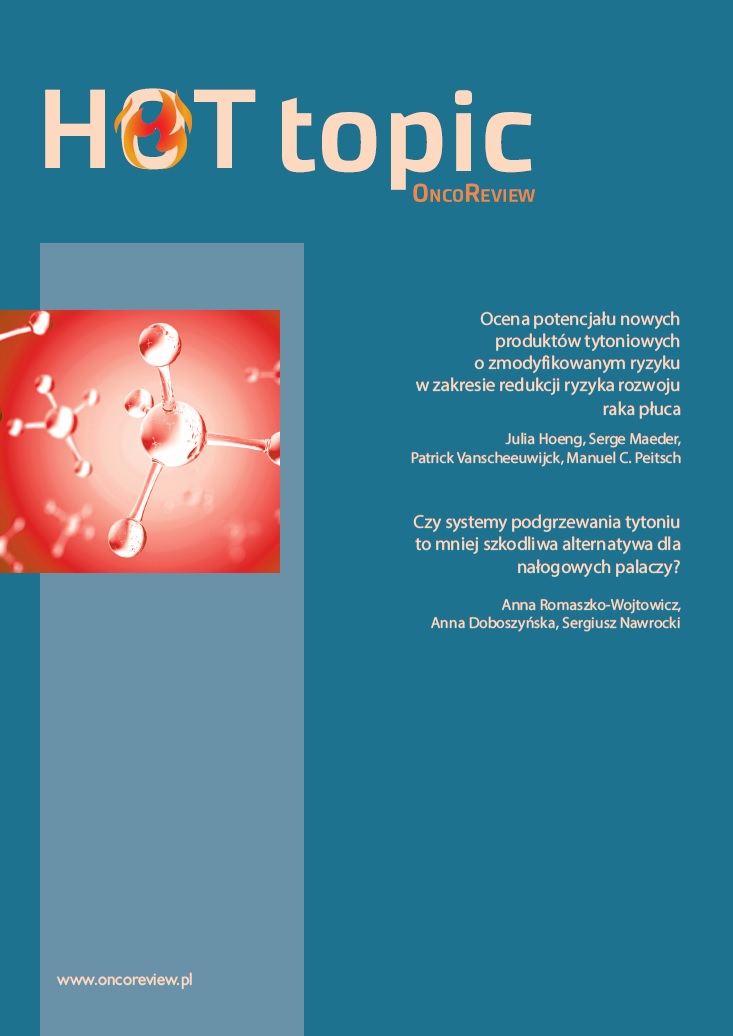