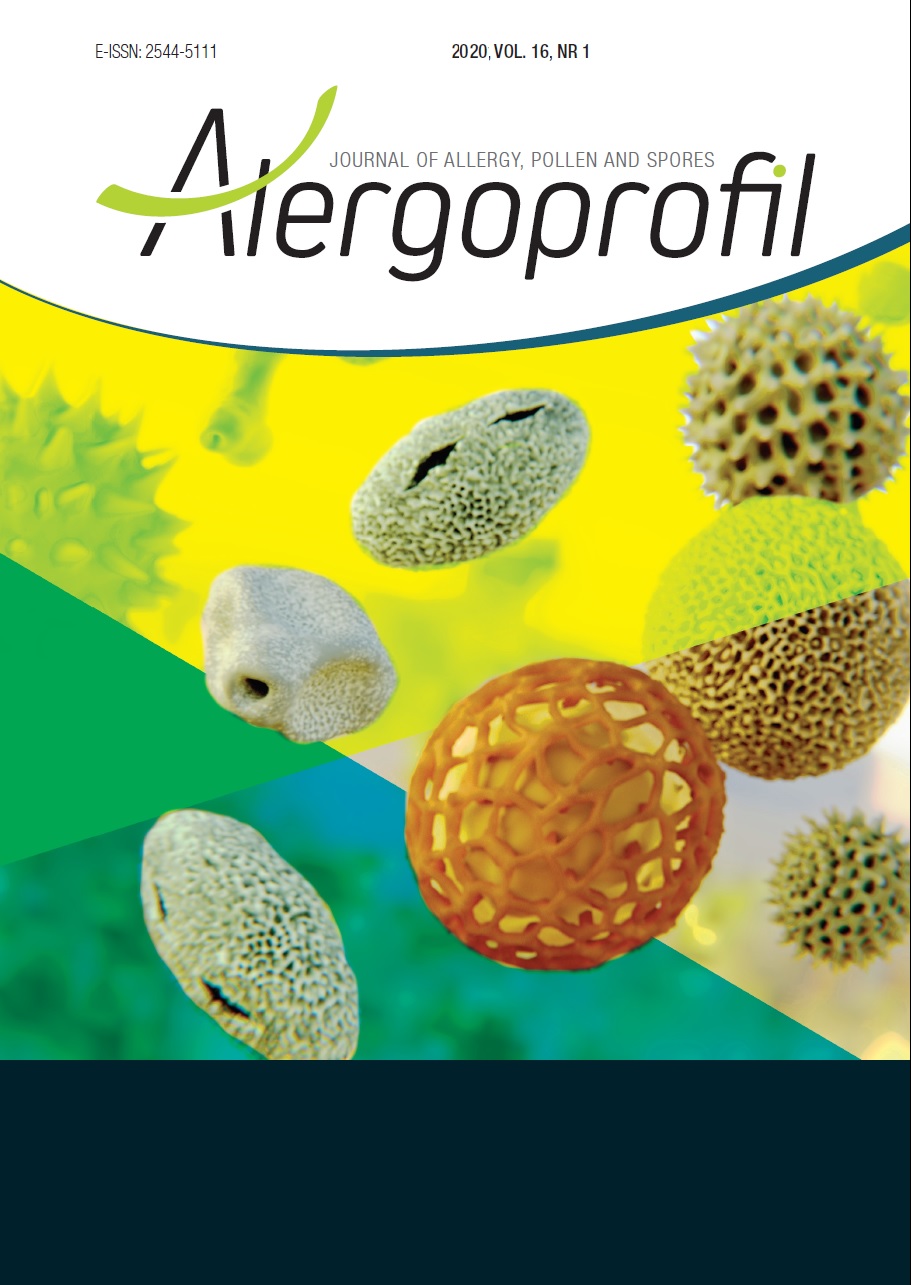 The aim of the work was to compare the qualitative and quantitative composition of aeroplankton in Sosnowiec (Poland) at three heights. The research was conducted on July 3rd, 4th and 5th, 2018 with the help of three Burkard spore traps: one stationary and two portable ones. The analyses were carried out at an altitude of 83 m, 15 m and at the ground level. Aerobiological data was recorded every hour and the collected pollen grains and fungal spores were determined later on. The relationships between individual meteorological conditions and different features of the alder pollen season were determined using Spearman’s rank correlation coefficients. The research has shown that the greatest fluctuations in the daily pollen count occurred at the lowest measuring point, i.e. at the ground level. The largest part of the determined palynomorphs were fungal spores, the most numerous of which was Cladosporium, followed by Alternaria, Epicoccum and Botrytis. Statistical analysis showed that the highest concentrations of fungal spores and plant pollen grains were influenced by wind speed, maximum gust of wind and solar radiation.